We recently ran a Facebook photo competition where we asked you to share with us your pictures that reflected emotion. To say that we were blown away by your entries is an understatement. Chrismari van der Westhuizen took the prize with this one-of-a-kind snap: 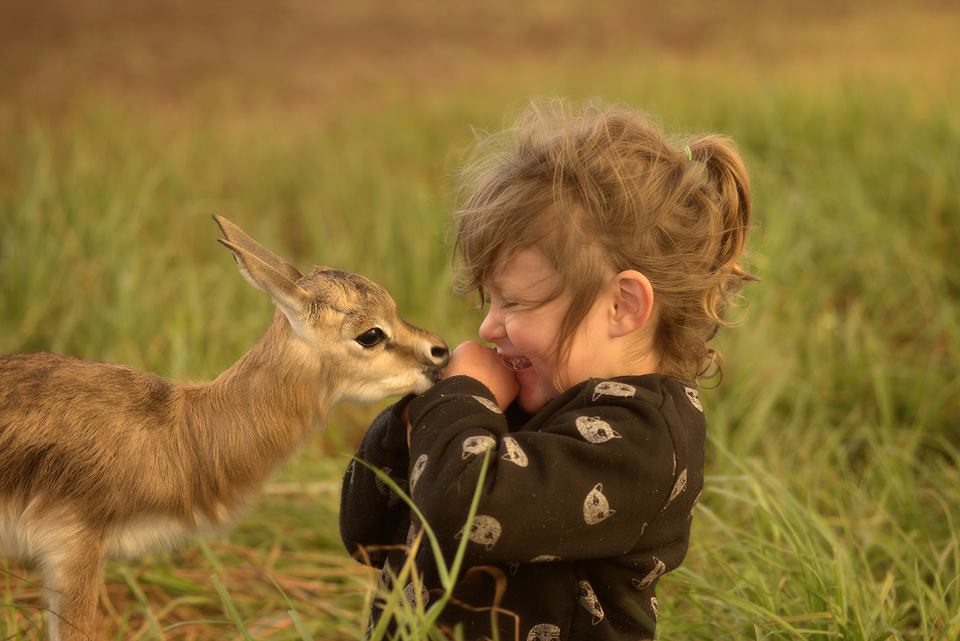 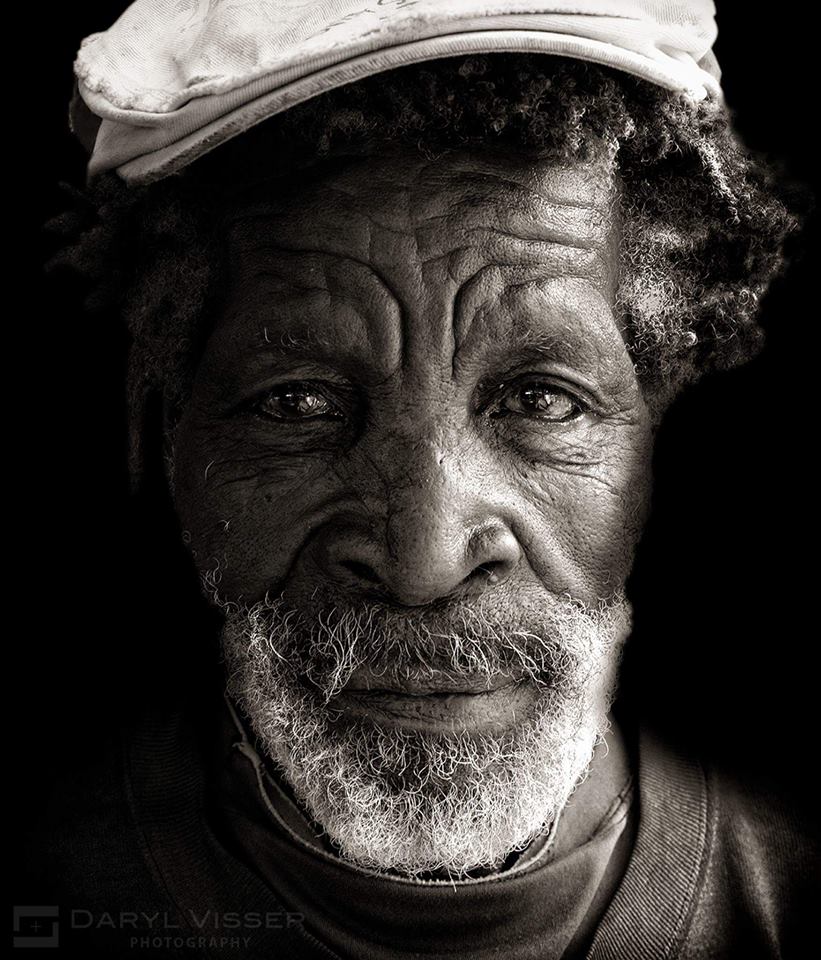 Daryl’s image has an interesting background. At first glance this image strikes the viewer because of its spectacular contrast, but upon a closer look, the contrasted tones begin to tell the viewer a story, steeped in both rich and painful experiences.

After chatting with Daryl about his addition to the emotion photo competition, we came to learn that the gentleman in this image is nearly 90 years of age, physically impaired and still gives his best to work for a caring and compassionate family every day. Given the location, Daryl avoided using any extra light and obtained assistance with holding up an old worn white compost bag. This reflected enough light to pick up this gent’s facial contours and highlight the overwhelming sense of emotion in his eyes.

So the next time you feel as though you’re doing some strange things to get a good shot, just know you could be on to something great – just like Daryl in the emotion photo competition!