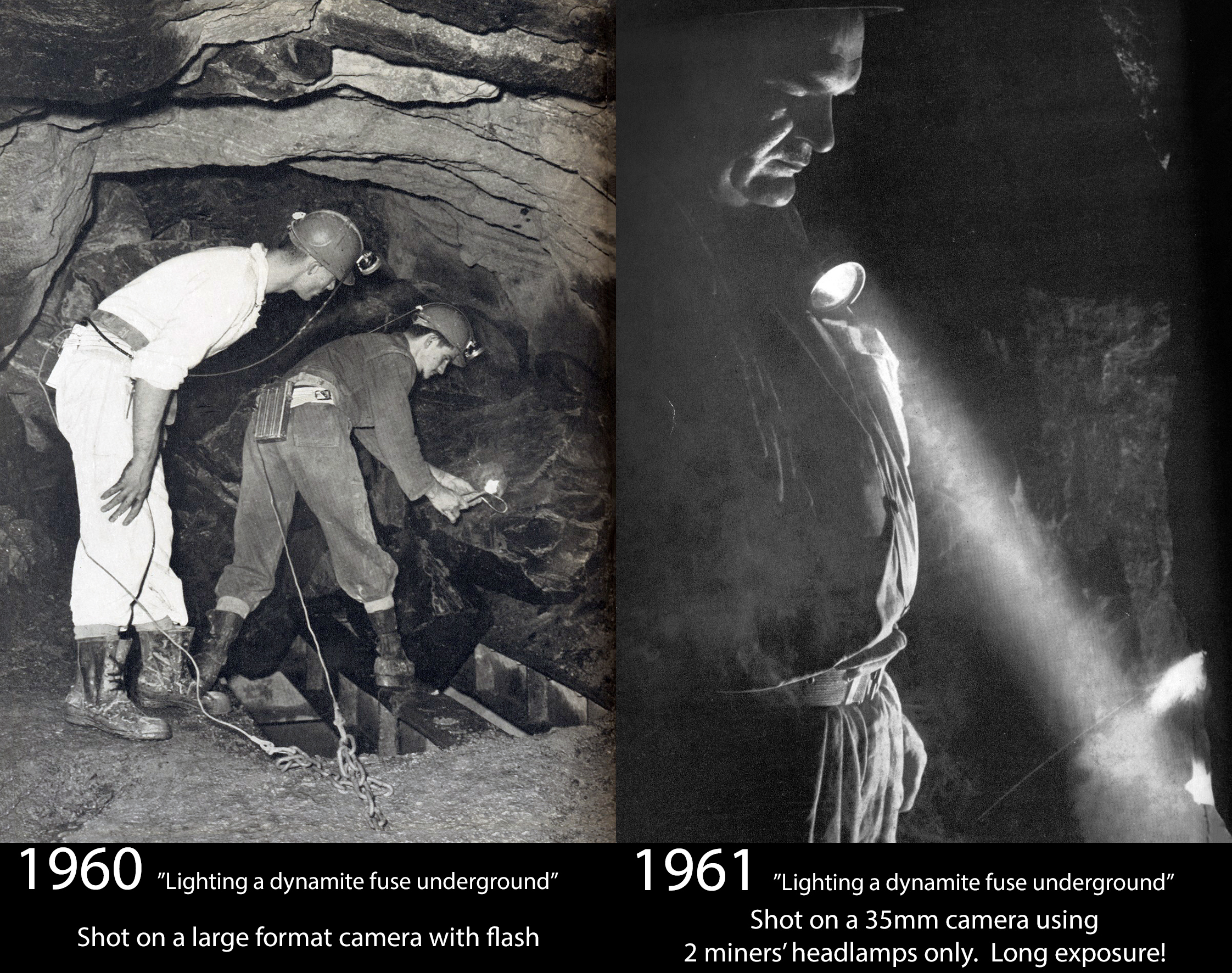 Using available light is common photographic technique today but in 1961 in South Africa, this wasn’t the done thing, especially when you were underground because of the lack of natural light for photography.

At PrintWild each image is carefully prepared for print by a team of designers. Paul Snr heads up this team with over 50 years of experience in the photographic industry. He shared this great example of how lighting trends have changed over the years, “Don’t be afraid to use available light, if you can see it (subject), shoot it! Often flash kills the atmosphere,” he says.

Tip: Steady your phone or camera against a stable object like a windowsill or chair.

“I worked with Peter Winterbach who won Best World Photographer for home magazines at the time. He trained me at the time when press photography converted from large format to 35mm, management was sceptical about this change,” explains Paul Snr. Peter Winterbach boldly replied to management with, “If I fail, you can fire me.” He was confident in the new 35mm film format results.

The 50s and early 60s lighting style was very over lit, everything was filled in with flash. Although Peter had mastered that technique too, and because of the lack of natural light for photography, he was one the first to branch out and use available light like the miners headlamp example in this blog post.

“It was very risky, the film was graining and there were lots of challenges,” says Paul Snr, “But Peter matched his film with his own developer,  and I subsequently stuck with that style of lighting from the beginning of my career in 1962 until 1980“.  Paul Snr explains that Peter’s theory was, “Don’t change (how you see something or would like to shoot it), the camera must be an extension of yourself.” Valuable words that instil confidence.